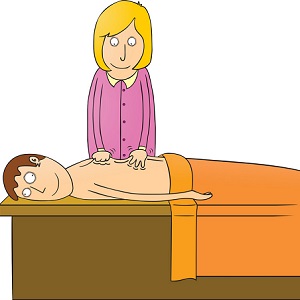 [Blind Gossip] This former boy bander does not seem like an overly aggressive type of person.

So you may be surprised to hear that he is now being accused of assaulting a woman!

It’s a complicated case… but he is in big trouble.

During the course of one encounter, he allegedly forcibly assaulted her.

We do not know if a police report was filed. We do know that the victim approached multiple criminal and civil attorneys in a large coastal state to handle her case… but most have turned her down.

The first is that she continued to work for the boy bander after the assault.

The second is that she and the boy bander then began to have some sort of a quasi-consensual relationship.

The third is that her going after him now could be interpreted as extortion.

One thing that the woman has on her side? There is allegedly video. In flagrante delicto.

Yes, it’s the little things like a video that make this case very sordid and complicated. We do not know exactly in which direction this case will go or if any attorney will take it on.

However, if they do, it will all likely be settled out of court in the quietest manner possible.

This is NOT about a massage therapist in New York!

Similar: The Boy Band Member And The Pig

[Optional] If you were an attorney, would you take on the case? Why or why not?