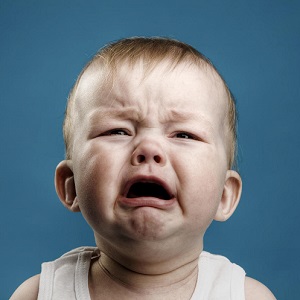 [Blind Gossip] You used to see this guy on TV a lot. Then, not at all. In fact, he dodged the spotlight and behaved like he didn’t want to be a celebrity at all.

He’s coming back now. Why?

His business is a failure, he’s got all kinds of legal bills, and he has no money. He refuses to get a normal job. He just makes the same mistakes over and over again and whines and cries about it and blames everyone else and does more drugs. He’s like a giant baby who can’t even feed himself. He’s living with his moms, FFS.  The price he has to pay for her to take care of his bills is that he has to get back on TV and let his family exploit him and talk about him as much as they want. He was talking a big game about having integrity and leading a private life, but that’s all out the window now that he needs cash.

Yes, we’re sure that letting Mommy take charge of his life again will make him a strong, mature, hard-working, independent man.

Similar: He Is Remote But Not Lonely