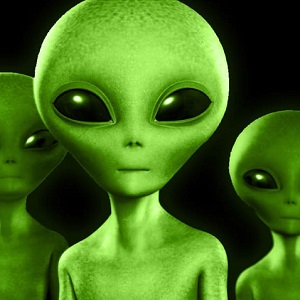 [Blind Gossip] The cast and crew of this late night TV show are still buzzing about a recent visit by a well-known musician. It was not his first time on the show. But it was his strangest!

He was very manic and paranoid. He was walking around backstage talking to himself. One minute he was laughing and the next minute he was ranting about some random topic.”

One of the cast was trying to get him to relax and said something like, “This should be easy for you since you’ve been here so many times before. This set must feel like your second home.”

Someone needs to beam him up.