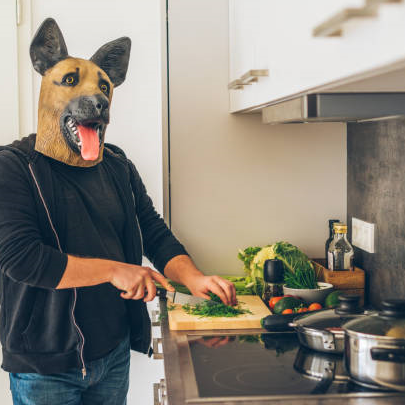 [Blind Gossip] It’s always a little sad when a couple that was once so in love suddenly break up.

This actor is known for dating a string of beautiful and famous women.

He had a crush on an actress from his favorite TV series.

He had the good fortune to meet her at a party. They hit it off, started dating, and were thereafter seen in each other’s company, snogging and cuddling.

Then they broke up, blaming it on the difficulties in carrying on a long-distance relationship.

At least, that was the official reason given.

Want to hear the real reason?

[He] was acting oddly for a bit and then it got worse. He became “barking mad.” He must have gone off his medication. She became frightened of him.

[She] is the one who broke it off. She told him that she just didn’t think it would work because of the distance. The distance speech seemed to be the kindest and gentlest way to do it. She did not want to provoke him in any way by telling him the truth.

That was smart of her.

Then again, given his history, it would have been even smarter if she had avoided him in the first place!

[Optional] Which one of them is the better actor?