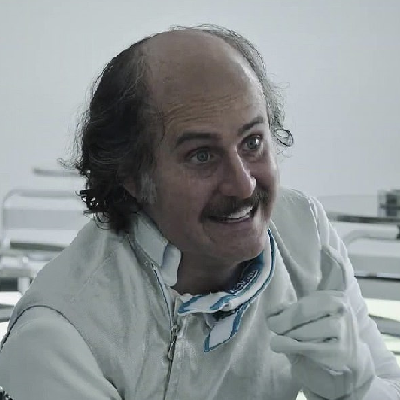 While he has said that he would like to try his hand at romantic comedy, he tends to lean more towards intense dramatic roles.

Just look at that dreamy long hair and that white smile! He’s a compelling presence in any movie.

Our actor has played everything from a businessman to an assassin to a drug addict. That versatility has been richly rewarded. There are certainly more Oscars in his future.

As far as his personal life is concerned… let’s just say that our actor is never lonely. In fact, he has dated some of Hollywood’s most beautiful women.

Our actor is a very creative person so his talent and interests go beyond acting. If Elon Musk asked him to be part of the first human colony on Mars, our actor would probably go! 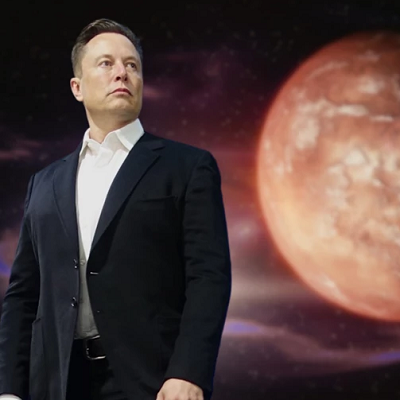 Don’t panic if you can’t guess this one in the first thirty seconds. It may take a while longer to work all of the clues we’re given you!

[Optional] Your favorite role or movie of his?