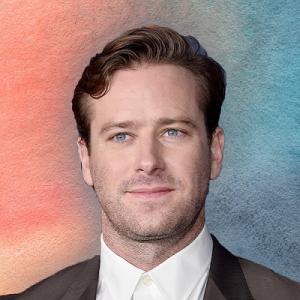 [Yahoo] Armie Hammer’s wife, Elizabeth, filed for divorce shortly after he sent a “raunchy” text to her – meant for someone else.

Armie Hammer and Elizabeth Chambers announced last year that they were separating after a decade of marriage, and the “last straw” reportedly came after Chambers discovered his ongoing infidelity.

In a new Vanity Fair feature about Hammer’s family legacy and the troubling allegations made against him in recent months, sources said Chambers filed for divorce after Hammer decided to leave his family in the middle of their COVID-19 quarantine. 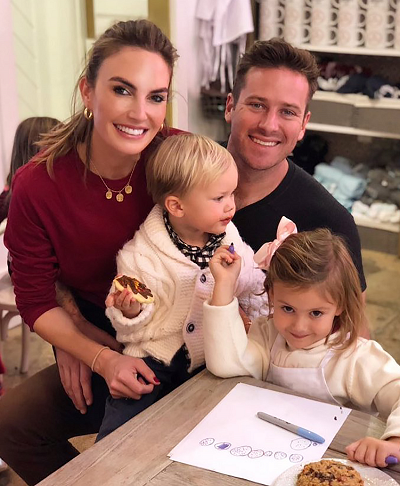 The Hammers had been in expensive family therapy, but, to Elizabeth, the indiscretions – and more notably his decision to flee the family during a global pandemic – were the final straw.

When Armie touched down in the U.S., he mistakenly sent a raunchy text message meant for someone else to his estranged spouse. Elizabeth filed for divorce shortly after.

According to a friend close to Chambers, Hammer confessed to a “one-time” cheating offense shortly after his son’s birth in 2017. 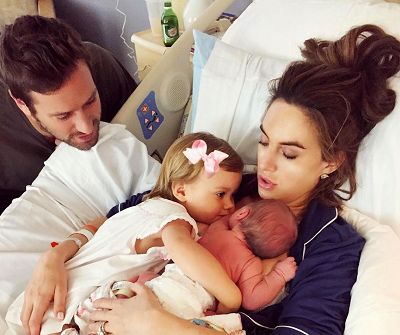 The same friend told Vanity Fair that years later, Chambers “found evidence of an affair Armie was having with a costar.”

Hammer began trending on social media in January after he was accused of sending NSFW direct messages that involved discussions of s*xual acts and cannibalism. He then announced he was stepping down from a planned movie with Jennifer Lopez, Shotgun Wedding. 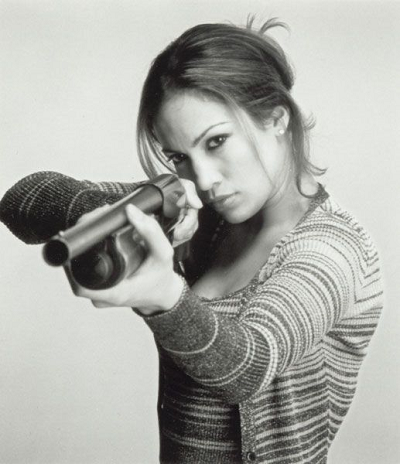 Elizabeth has told friends that while she is fearful herself, she is projecting strength for the kids and trying to find occasional humor in the darkness.

She’s been joking to friends that the only thing that makes sense to her, looking back on her marriage, is the Netflix movie starring Zac Efron as Ted Bundy – Extremely Wicked, Shockingly Evil and Vile. 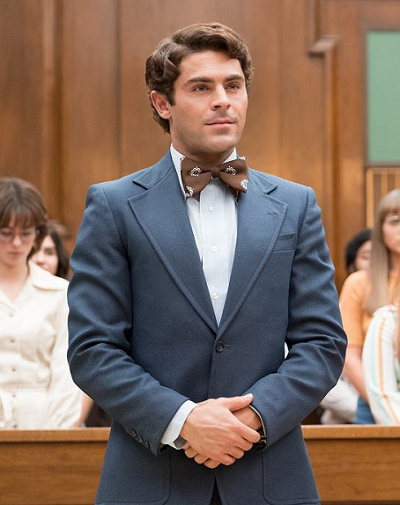 In February, Chambers posted a lengthy statement on Instagram, appearing to allude to the reports about her ex-husband.

“For weeks, I’ve been trying to process everything that has transpired,” Chambers wrote, adding that she was “shocked, heartbroken, and devastated” by what she had learned recently.

Movie they did together:

[Optional] Do you think it is safe for him to be around their kids?