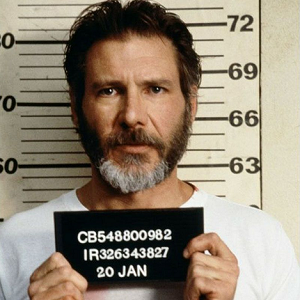 [Blind Gossip] No matter how rich you are or how famous you are, if the legal system deems it appropriate, you could end up in the big house.

No, not the big house is not referring to the mansion you are probably used to living in.

We’re talking about the “big house.” 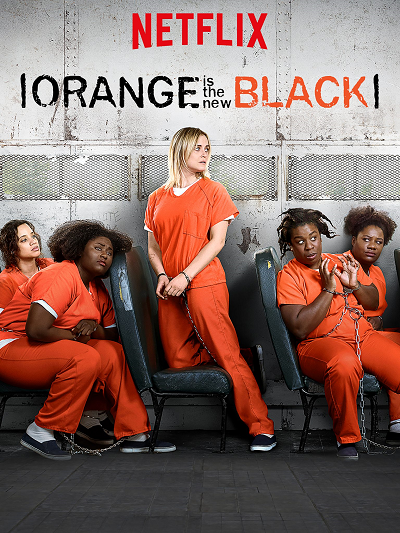 This male celebrity is currently in the big house.

Someone who was recently inside with him shared a little bit about his current situation.

Since he is a prominent figure, when he first got in, he was put in isolation for his own protection. He was recently moved to [a specific unit] where he has the company of other inmates. It’s still pretty quiet compared to the rest of the facility.

What does he do there?

He doesn’t work. He likes to play cards.

What do you mean by “close”?

There are always inmates who will service others for commissary. They are usually dirt poor and have been in and out of the system their entire lives.

Commissary is the facility’s store where you can buy food, beverages and personal items. 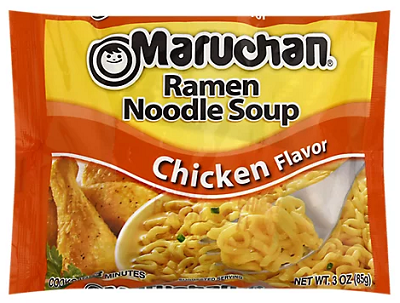 Our Celebrity even has a special friend now!

There is one guy who he has become close to who has been servicing him regularly for  commissary. It’s not some hot young guy. It’s an older white male. Sort of an alcoholic type. He gets Honey Buns and Lay’s Potato Chips and packets of ramen noodles .

Yes, this is Our Celebrity’s life now.

He’s gone from worldwide fame… to doling out packets of ramen noodles for a “job” well done.

Oh, how the mighty have fallen!

[Optional] Name a current celebrity who you think belongs in the big house. How would they do there? Always use real names and keep your comments civil.