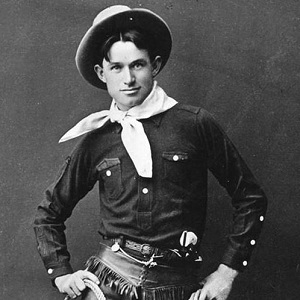 [Blind Gossip] Will Rogers said: “If you find yourself in a hole, the first thing to do is to stop digging.”

Yet this actress just keeps digging!

She was offered a good job… and turned the offer into chaos.

The biggest mistake she made was leaking some story months ago that they were going to pay her some ridiculous amount of money that was ten times what they were actually willing to pay her. Girl is delusional.

She did this even BEFORE the negotiations even started!

Perhaps she thought that if she put that number out in the universe it would become real?

It turns out she was wrong. Very wrong.

It’s normal for companies to offer low and then it’s your job to go in and counter high. Or you can walk. Everybody has that choice. She didn’t even counter. She was so insulted that she just started looking to sue.

The revelation of how much she was initially offered must have been too embarrassing to bear once it was made public.

Does she think the public will support her?

She thinks that people around the world will rise up and start boycotting. Like I said, Girl is delusional.

So, will suing help her career?

No way. She keeps alienating more and more people in the industry. Every time she is offered a job (or not offered a job!) she turns into a freaking mess.

Who wants to work with some nasty b*tch who will sue you when you offer her a job?

Yet she keeps digging that hole deeper and deeper…

[Optional] What advice would you give our actress?