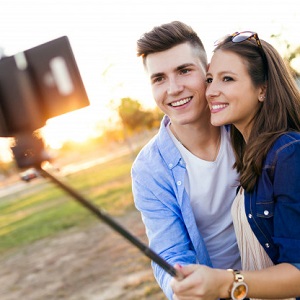 [Blind Gossip] This singer has certainly had her physical and emotional ups and downs over the years.

Because of that, we really want her to be sober and in a solid relationship with a nice guy who loves her for herself.

If that’s what you are hoping for too… you might not want to read the rest of this blind item about her new boyfriend!

He’s a major cokehead and an alcoholic. He is sober this week, but I’ve known him for a long time and he relapses constantly.

Well, at least they are both sober as we are writing this!

And he really likes her for her, right?

He dates a lot and is always looking to increase his clout. He is psyched about dating one of the most famous people in the world. This is definitely going to make him more famous, which is what he really wants.

She is a little old for him. He usually goes for girls who are in recovery who are young young young, usually around 18. He likes to date multiple girls at once.

From a different source, we got to see an exchange between him and an underage girl with whom he was trying to hook up.

So our singer is dating an alcoholic cokehead who is actually more interested in young girls but who is happy to date someone famous who can make him more famous.

[Optional] Do you think it is a good idea for her to date someone else who is in recovery?