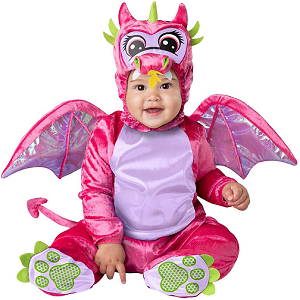 [Blind Gossip] We have some interesting news about a famous actress!

She is best known for her starring role on one of the most popular television series of all time.

We hear that she has been hiding something.

The real mystery is the identity of the father.

It is not her handsome former costar.

It is not her ex boyfriend.

So, who is the father?

Could it be this cute guy? 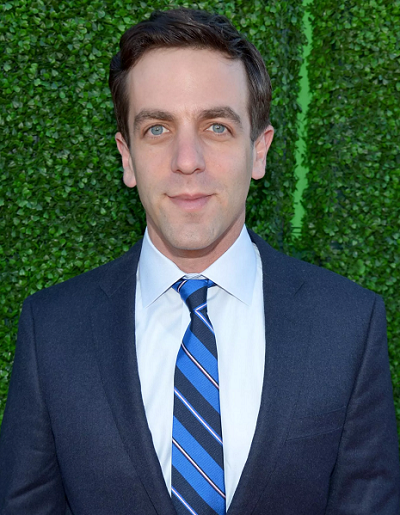 However, if she was to choose BJ Novak as her baby daddy, that child would probably turn out to be adorable.

We don’t know who the father is yet. She has been cozy with several different men in the past year. One is new on the scene, so we don’t know if the timing really works out for him. Another is married, so that would be awkward.

Anyway, we hope that she is happy and has a healthy pregnancy.

Finally, although Actress’ baby will be here long before Halloween, we are already thinking about cute costumes for the little tyke!

Similar: TV Star Is Hiding Out