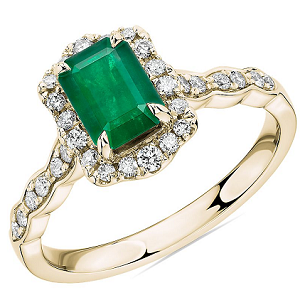 You’re not the only one!

Someone who knows the future bride let us know that her friends are not just confused. They are shocked!

She is not straight. She did do the fake dating starting years ago for that relationship with [male costar], but that was for marketing their movie.

Why did she decide to change her public statements about herself?

She was caught dating [a woman] so she had to get ahead of the story before it hurt her career. So she said she was bi. She was happy it was received very positively.

No, gay. That’s why this is shocking. It’s all women in private. Usually more than one at a time. She’s a nice person but she’s a little flaky and goes from one to the next.

How did she meet her new man?

I think they were initially introduced by his ex. She probably didn’t think [Actress] was any kind of a threat.

When they first started hanging out, we joked about how if she’s going to “date” a man, it might as well be a famous one like him. It is shocking that they actually got engaged! It was all very fast. She does want to have a family, but we can’t believe she is actually going to marry a man.

Not just any man. A very rich and very famous athlete.

You know who be the most upset about all this? His ex-girlfriend who spent years trying to turn their “relationship” into a marriage. She never did get that engagement ring, though.

Our Actress managed to get the ring in a mere matter of months.

Yes, Ex has got to be green with envy over this engagement!

[Optional] What do you think of this engagement? Do you think they will marry? Have children?