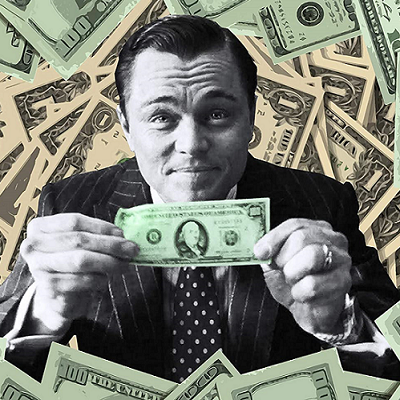 [Blind Gossip] A woman recently sought financial advice in dealing with her fiancee.

It turns out that her fiance made a lot of money as a child actor. He continues to work in the industry today and is about to sign a lucrative new contract.

However, her fiance has not handled his money wisely over the years. The woman is worried about how that will impact their impending marriage.

My fiancé made a lot of money as a child actor, but now his income is choppy. Would I be on the hook for alimony if we divorced?

I am 50. My new fiancé is 52. We have both been married once before. We will not be having children.

Actor may or may not have children from previous relationship/s.

In his industry (entertainment), his income ebbs and flows. Great years must be managed to offset not-so-great years.

He has no set medical, retirement plan etc.  Quite frankly, he came into a great deal of money in this industry as a kid, traveled the world but really never had anyone to help manage through it (set up future retirement plans, etc.).

His first wife enjoyed the lifestyle, but they were both young jet setters enjoying a side of life that seemed impossible for a poor kid. Today, he is still very active and is in the middle of securing a lucrative contract, but largely went through life without planning/saving.

Although he is an actor, but his situation reminds us of other celebrities who were not smart about how they handled their money.

Hello, MC Hammer, who went broke spending over $70M on necessities like a gold hot tub! 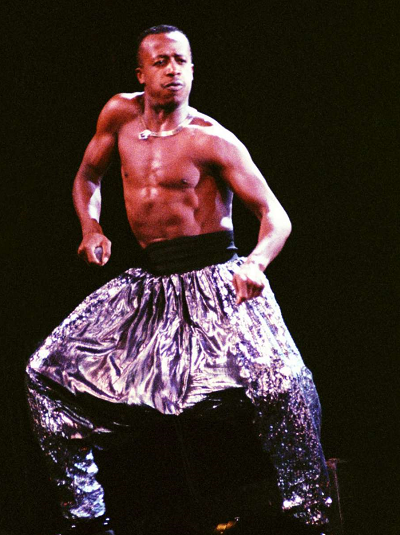 Hello, Nicolas Cage, who blew through $150M on staples like dinosaur skulls! 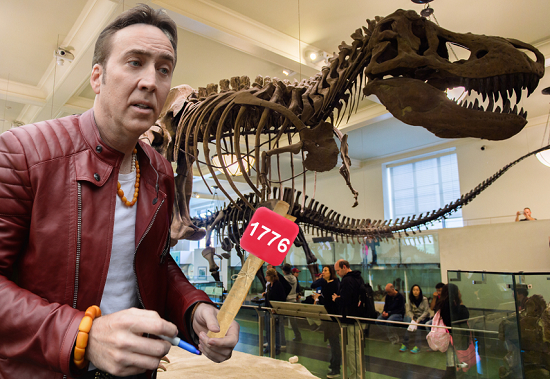 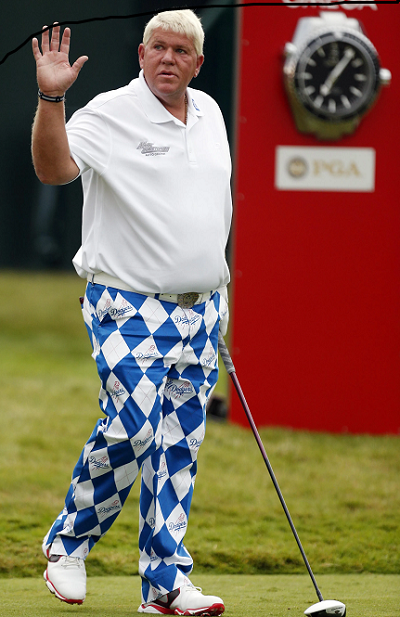 These are good examples of people who made absolute fortunes… but wound up in serious financial trouble.

Back to our worried future bride.

I am in corporate America with a healthy income, and it is stable. I have had benefits, including retirement and other investments along the way. I followed “the rules” with saving. I have equity in my home, life insurance and have had a couple of nice investments that treat me well.

On paper, I appear far more established than he does. My income is traceable and my accounts up front. He makes a lot of money internationally, a lot of cash deals for production etc, and does have some formal contracts like the one noted above.

It is interesting that she points out that her income is traceable because it implies that his is not.

If Actor is an American citizen doing cash deals and/or earning income overseas – and not declaring it to the IRS – she may also be legitimately worried about legal problems and her liability for that.

My point: If there were a divorce in the future, I would stand to lose half potentially because my income and wealth is up front and trackable: Equity, established retirement accounts, savings, etc. Moreover, I would have to pay alimony.

A prenuptial agreement could potentially solve the equity, retirement and savings but it may not deal with the alimony piece. If we were to divorce after say a two-year lull in his income, the judge would see my very stable three years of income.

The judge may conclude the divorce would leave him in a lifestyle different than he had become accustomed to in marriage and, therefore, I would pay alimony. In short, later marriages have more to consider than a first marriage at 25.

My question is whether marriage with a prenup or a domestic partnership with a contract would be best for us. Unfortunately, I am not young enough to have to split my retirement in half and work long enough to make it up again.

This is not a bet in a failed marriage, it’s about planning in case the unforeseen happens.

In summary, we have an adult actor who started out as a child actor… is about to sign a lucrative new agreement… is around fifty years old (ages are often changed for these kinds of items)… and is divorced.

Who could it be?

[Optional] Do you think she should marry Actor? What advice would you give her?