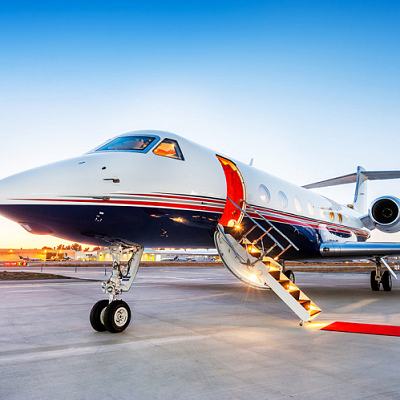 [Blind Gossip] Celebrities and rich people are constantly flying around the world on private jets.

All their talk about saving the environment is quickly forgotten when they have to make a decision between exclusive luxury travel and flying with the unwashed masses.

They will usually choose their own jet or fly with a private jet provider like NetJets, Flexjet, Wheels Up, or one of the Vista Global companies like XOJet. 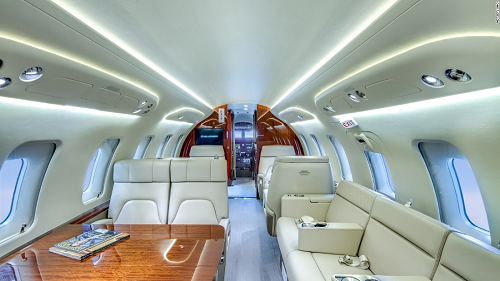 However, all the carbon offsets in the world won’t save them from the staff of the private jets leaking little tidbits about what happens on the plane!

Here are some stories from a recent article by The Daily Beast.

For high-end aviation workers, transporting celebrities is a part of the job, though each star has their own peculiarities.

One flight attendant described a famous actress who suffered from anorexia. Crew members were instructed to hide all visible traces of food. Otherwise, “she would get through the food and purge on the aircraft,” the worker said. 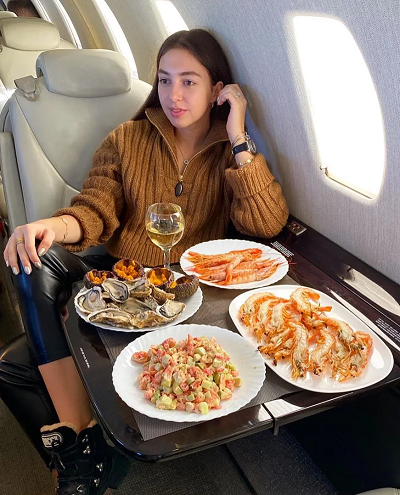 Another attendant recently staffed an international flight with a famous singer. After paparazzi tried to storm the plane, an armed guard escorted the passenger and crew to their hotel, and they had to guard the plane overnight to prevent break-ins.

In a third, more unsettling case, a flight attendant said she flew a technology billionaire to his compound across the country. He asked her for a wake-up call near the end of the trip. Just before landing, she walked over to his bed.

“He sort of casually threw off the sheets,” she said, “and he was just laying there all pale and frail in his little tighty-whities.”

Imagine going to work and being subjected to this? 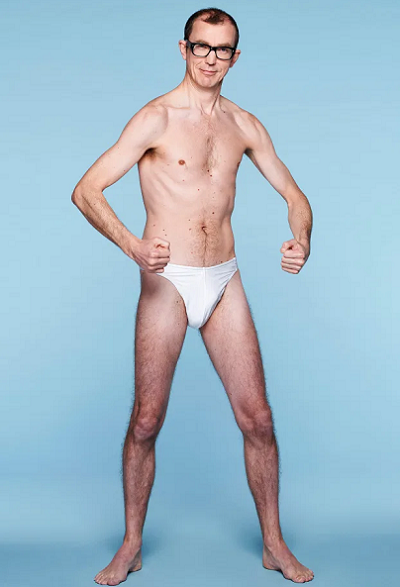 There was a pot-bellied pig that took a plane ride by itself.

Yes, an entire private jet for one pet pig.

There was a celebrity’s guard dog that bit a member of the crew. 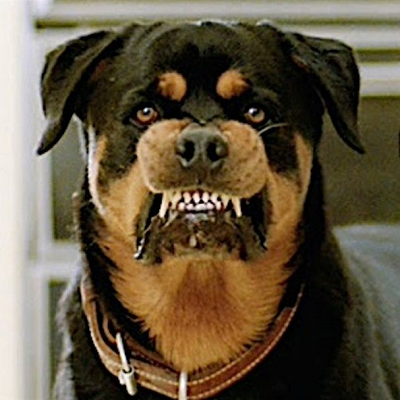 There was a British footballer who asked if he could change his knickers.

“He got butt-ass n*ked right there in front of me,” said Lori, who asked to be identified only by her first name.

That wasn’t her only run-in with the footballer. On another trip, he boarded his plane in New York after spending the night partying with his wife. As Lori made her way to the athlete’s cabin, his assistant asked her to stop. “They’re shagging in the back,” the assistant said. She shrugged and stayed out of the way.

After decades as a flight attendant on private jets, Lori has encountered it all.

She added that private jet staff frequently see things that could command major cash from a tabloid, but they diligently protect confidentiality.

Who do you think is the celebrity in each story?

[Optional] Which celebrity/celebrities are the biggest hypocrites when it comes to preaching about the environment while flying by private plane?