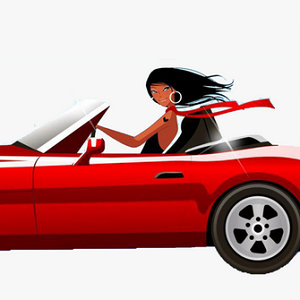 [Blind Gossip] We told you several years ago that this wife of a very famous man was planning to divorce him.

That plan was contingent on his landing a big job.

If he did not get the job, they would divorce.

If he got the job, she would stall the divorce.

To everyone’s surprise, he got the job.

She never let go of [the divorce attorney] because she never changed her mind about the divorce.

When will it happen?

Within a year after he leaves [his job].

Why doesn’t she file the minute he leaves his job?

She would love to accelerate it and get it over with as fast as possible but that would cause an uproar in the media. Everything is too chaotic right now and that would only add to the chaos. Everyone needs to calm down and cool off.

They already sleep in separate bedrooms and they have very little to do with each other, so that will simply continue until they announce the divorce.

Will she turn against her husband after they announce?

No. Her top priority is and has always been to protect [her child].

No matter how much she hates [her husband], she would never publicly ridicule him because that would hurt her child.

It would also infuriate [her husband’s] fans, and she does not want them to come after her or [her child].

Is there any chance she will stay in in the marriage in the hopes that it gets better?

[Optional] Should she stay or should she go? Always use people’s real names and keep your comments civil.