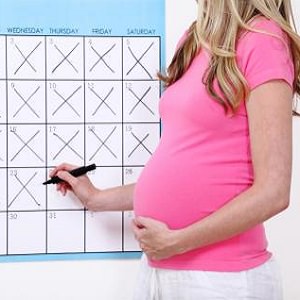 [Blind Gossip] Even though there is a huge amount of drama swirling around this handsome actor right now, the story we are going to tell you may still come as a bit of a shock.

Our movie star has been with many women over the past year or so. Some of them were famous, but most of them were random women he pursued on the internet and hooked up with.

In the middle of all this craziness, one of those women really fell for him… and got pregnant.

He was completely floored when she told him, but he supported her choice to keep the baby because it was the right thing to do. She thought he was a great guy for that.

Was the pregnancy planned or unplanned?

It was totally unplanned. Since he was legally still married, they agreed to keep things private as long as they could because they knew the pregnancy would cause controversy.

Did they plan to get engaged or married?

Absolutely not. They were still new as couple and she was only a few weeks along. There was no rush for either of them.

Did his wife know about the baby?

No, but he knew he would probably have to tell her at some point.

The pregnant girl went for her first ultrasound. Everything was progressing well. She was happy with her movie star and he seemed happy with her.

It turns out that he wasn’t a handsome and sweet movie star after all.

He was an ugly and sick man who took pleasure in hurting women.

Long story short, there is no more baby.

And the woman has cut off all contact with our actor.

Perhaps one day she will tell her own story. For now, we wish her well in her healing process.