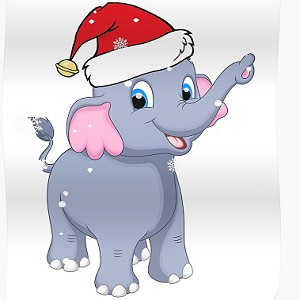 [Blind Gossip] This young male celebrity wants to do something unusual and wild for Christmas.

And he really doesn’t care if you animals have a problem with it!

He has already done a lot of dumb things in his life.

Some of those things can probably be attributed to his youth.

You could also blame the drugs.

Or too much money.

Or his sense of entitlement.

He likes to play around with exotic animals.

It makes him feel like he is doing something cool and a little dangerous.

Frankly, there are a lot of people who have a problem with wild or exotic animals being used as props or being purchased as pets. They may look harmless, but they need expert handling and require a special environment.

That’s not stopping our celebrity!

He’s been talking about buying [an exotic animal] for [female celebrity] for Christmas. Just a little baby one.

Given how many people object to this, isn’t he worried about the backlash?

He doesn’t care what anybody else thinks. He says he has the money and the help to give the [animal] a good life, better than it would have in the wild.

He has not taken delivery of the animal yet.

Let’s hope he changes his mind or that someone is able to talk him out of it!

[Optional] If you could add one animal to your household, what would it be?