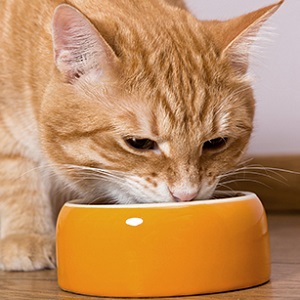 [Blind Gossip] This female singer had several people over for a holiday celebration in the past few months.

She woke up early and decided to have a bowl of cereal while she waited for everyone else.

She poured the cereal and milk herself and then got up for something. When she came back to the table, there was a cat on the table, drinking the milk from her bowl!

Instead of shooing the cat away, she sat down and dug into the cereal with her spoon… with the cat still drinking from the other side of the bowl! It was as if she thought it was the most natural thing in the world to eat from the same bowl as her pet!

[Optional] Ewww or no big deal? Would you eat from the same bowl/plate as your pet?