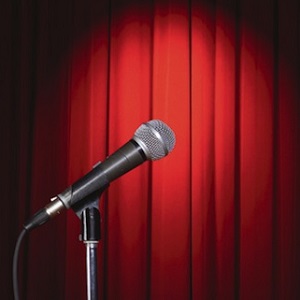 Yep, if the buzz circulating around Hollywood is to be believed, that’s the provocative twist at the center of a forthcoming, tightly-guarded — and potentially groundbreaking — standalone TV event starring a very notable stand-up comic/TV star.

As if that wasn’t a dramatic enough hook for a comedy offering, an insider tells me that among the folks who will be first to learn of this development are members of the entertainer’s own family (although it’s unknown if they would be present/participating in the special).

It’s also unclear if the rumored TV special is of the traditional standup variety or something more hybrid-y. But as one insider tells me, if this event comes together — and it’s looking like it will — it will have lotsa folks talking.

Similar: Stand Up Guy Has Fallen

[Optional] What do the think the “personal declaration” will be?