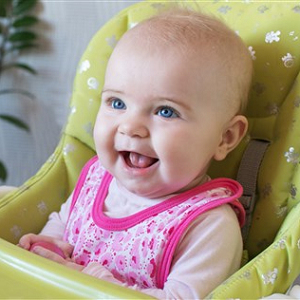 This famous man always knew that he wanted to be a father, but it wasn’t until he was well past 30 that he actually did something about it.

He wound up striking an agreement with an attractive woman for her to carry his baby.

Although they were not really a couple, she was fine with the idea of being linked to a famous actor. They would play a couple for the outside world and her compensation was generous.

They agreed that they would have joint custody of the child once the relationship ended.

Unfortunately, their breakup was ugly. They now barely communicate except when it comes to handing off instructions about the child. Even then, they prefer to have intermediaries handle it.

Here’s the odd part: He wants another child… and he wants that child to be a full sibling to the first baby!

Thus, his ex would have to be the biological mother to the second child.

We really don’t know how this would work. Although they share the one child, the ex-couple don’t even like each other at this point.

Would they pretend to be a couple again? That would be very awkward.

Would she even carry the second child herself? If she does, that likely means she would get joint custody of the second baby, too.

Would he simply pay her for her eggs and have a gestational surrogate carry the baby to term using the donor eggs? He might still have some explaining to do if the second child looks identical to the first.

There are clearly a lot of logistical and legal issues to work out.

Let’s see if the first baby winds up with a sibling in the next couple of years!

[Optional] Is this a good idea? What should the actor do?

Previous Post: « Hiding Two More Secrets From Her Fiance
Next Post: Giant And Sticky And The Actress »