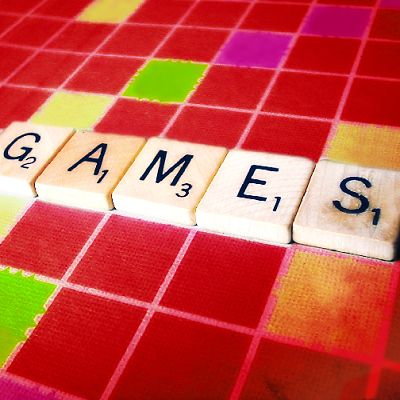 [Blind Gossip] Some fans of this famous and wealthy man are blaming the turmoil in his life on his woman.

Let’s go back a few years ago to when this started.

He was an outwardly likeable guy who had always been super close to his family. His brother was his best friend.

He also had a close group of male friends, many whom he had known his entire life.

However, after he started dating Actress, his family suddenly became the enemy.

She told him that she was the only person he could trust.

He distanced himself from his family. His old friends were sent packing. He started spending his free time with Actress and her Hollywood friends.

He even changed the way he ate to please her.

It’s been a few years now.

He still has not reconciled with his family. He has few “original” friends left. He continues to behave in a oddly hostile and critical way towards the place and people that made him rich and famous.

He thinks that this hostility makes him strong and respected.

His friends are convinced that it all originated from the time he started dating Actress.

I knew him both before and after. Something really significant changed about him after he started dating [Actress]. He became paranoid and nasty and defensive. He cut out everyone except her.

He started playing a new game after he met her. A nasty game of criticizing people and berating people and letting everyone know that he didn’t need them anymore because he had other options. Even though it drove a wedge between him and everything he once held dear, he kept on playing it.

In fact, he is playing that new game right now. He demands and threatens and belittles and says whatever he has to say to get what he wants.

While this story may remind you of a certain Royal, we are actually talking about an Athlete.

[Optional] Have these men changed? Or were they always this way?