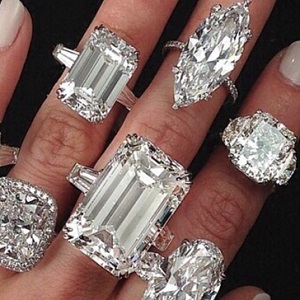 [Blind Gossip] She loves jewelry. Maybe a little too much. And that could end up costing her.

Our TV girl never really kept track of it all, though. And that’s a shame. Because a lot of it is gone now!

He never touched the pieces she wore regularly. That would be too obvious. It was the items she wore a few times, put in a drawer or a box and forgot about. Some of it was pawned, some sold, some hidden, some given to other women.

Sometimes she would go looking for a piece and couldn’t find it. Maybe the box would still be there, but it would be empty. She just owns so much jewelry – literally over a thousand pieces, both real and costume – that she just assumed that she had temporarily misplaced it or lost it.

No. It was him. But she is going to have a really hard time proving that he took it!

[Optional] Is there anything she can do about this?

Your friends at Blind Gossip told you back in April 2019 that Wendy Williams had trouble keeping track of her vast jewelry collection, that some pieces went missing, and that it was going to be an issue during her contentious divorce.

Sure enough, her ex, Kevin Hunter, was just caught trying to pawn a bag of jewels at a pawn shop in New York City!

Wendy Williams’ estranged husband was caught apparently trying to pawn jewelry in what looks like a sleazy cash-grab after their $60 million divorce turned nasty, and RadarOnline.com has all the shocking photos!

Kevin Hunter Sr. cruised through New York City in a $325,000 Rolls-Royce SUV on June 24 before sneaking into a pawn shop carrying a small sack. 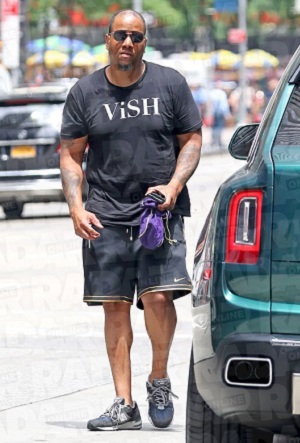 What’s more, in a brazen move that screamed Hunter has no intention of changing his shameless ways, he even parked his luxury ride in a bus lane — causing chaos for the commuting public!

“He didn’t seem to have a care in the world!” an eyewitness told Radar. “He left his car in the bus lane and went inside the pawn shop for 15 minutes.” 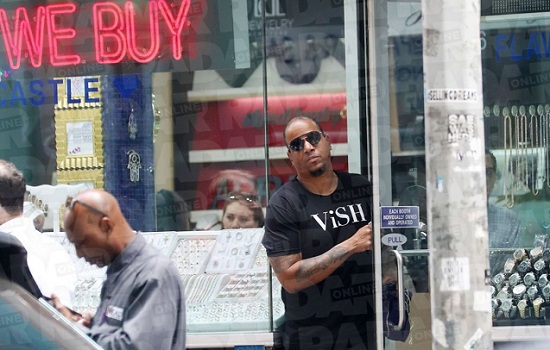 Although Hunter was snapped strolling out of the shop with the same bag, Radar’s mole said: “He was very animated showing off the jewelry to the expert in the store.”

So her sleazy husband – who recently knocked up another woman – is driving around New York City in a $325K+ car, sneaking into a pawn shop, and having a bag of jewelry appraised/pawned.

Gee, that’s not suspicious behavior at all! We’re sure he will claim that all the jewelry he has been pawning belongs to him and that he would never, ever take anything of Wendy’s because he is such an honorable guy. Insert giant eye roll here.

Congratulations to Annabelle77 for being first with the correct response!