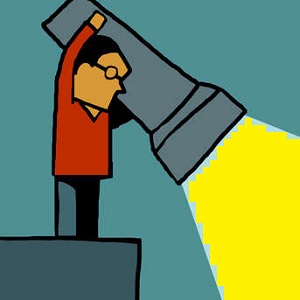 [Blind Gossip] If you are a boy bander and you behave badly, your management normally quashes it in the press to maintain the group’s wholesome image.

In this case, though, it’s the opposite!

The sex scandals were handled badly and dragged out over many months, so they are dealing with the drug scandals in a faster and more organized way. They will publicly humiliate a few of the boys and get them to turn on the others so they can get them all charged/fired quickly.

So rather than hiding or lying about the bad behavior, the goal is apparently to shine the light on all the bad actors as fast as possible, replace the ones that are still members of active groups, and have everyone who is left sign more stringent personal conduct contracts to ensure wholesome behavior in the future.

If you bragged about chicken in this country, you would be going down!

[Optional] Name your favorite boy bander of all time!