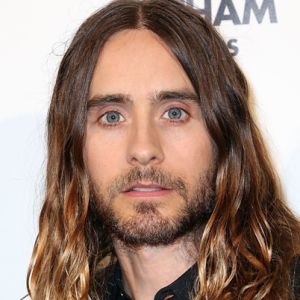 [Blind Gossip] This blonde actress has starred on more than one TV series as well as several films.

The past few years were rough on her as her health problems became more public.

Despite that, she is trying to have a normal life. She is in school. She is staying on her meds for the most part. And she has a boyfriend!

She seemed very lonely at school. She always ate lunch by herself. Now she has some life coach who is with her a lot of the time and she also has [Boyfriend] to hang out with. He has long hair. He looks like Jared Leto.

[Optional] Would you like to see her return to acting?