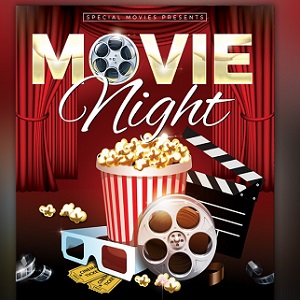 [Blind Gossip] This actress’ publicity team is going all out! They are providing two “new” stories a day to the media prior to the first weekend of her new film. Some will be used by the actress herself on the talk show and interview circuit. Some will be fed directly to the media.

All interviewers are being told that they are not to talk about her education. That story was a disaster, so they are burying that with two new stories every day. They are mostly invented, but truth is not the objective here. Distraction and new headlines are. The biggest new whoppers are that she and [her male costar from the new film] might be dating, and that she was hesitant to take her clothes off for the film. Both are lies.

Anything to get those big numbers opening weekend!

[Optional] Will you be going to the theater to see this movie?