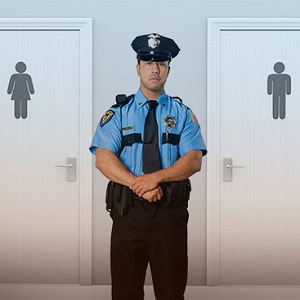 [Blind Gossip] This item is just plain odd, so if you are squeamish, you should probably skip it.

This film actress is having some marriage problems with her musician husband.

He is decidedly less famous than her, but that’s not the problem.

She was obsessed with sh*t. He told me she wanted to know when he pooped and what it looked like. I am not kidding you. She is obsessed with health and thinks that the poop tells all. He used to think it was funny, but then he just decided that it was disgusting and she should just mind her own poop.

We don’t have a clue if this is the actual cause of their marriage problems… but it sure can’t have helped!

[Optional] Is monitoring your partner’s bathroom habits normal or weird? 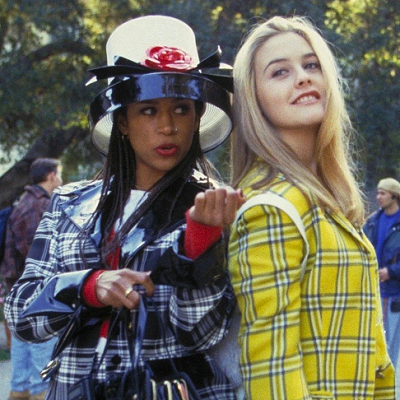 Approximately three months after we ran this blind item back in 2018, actress Alicia Silverstone filed for divorce from musician Christopher Jarecki. 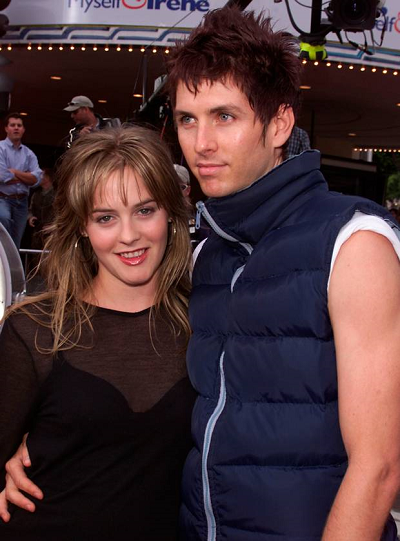 Alicia Silverstone is best known for her role as Cher in Clueless. 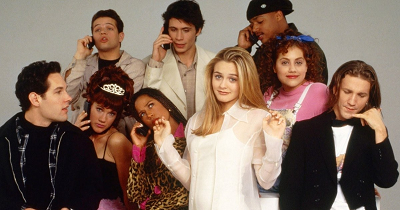 Silverstone married Jarecki in 2005, and the couple led a healthy lifestyle.

On an episode of Oprah back in 2010, the two women talked about the benefits of a vegan diet. 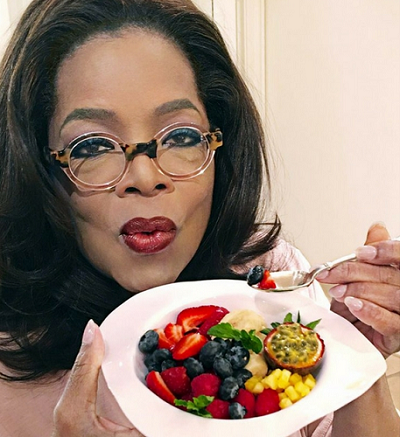 They also talked about S-shaped poops and how often Alicia poops in a day.

Oprah: I will say this about the vegan plan. Your poop is fabulous when you do this.

Oprah: Dr. Oz has this whole thing about the S shape.

Alicia: Don’t you want to bring your friend in to see (your poop) and say “look at this beautiful thing”?

No wonder her husband hit the road.

Frankly, we doubt Oprah’s poops look like this: S.

Anyway, Alicia Silverstone has a lot of interesting views on health and child rearing.

Silverstone and Jarecki have one child. 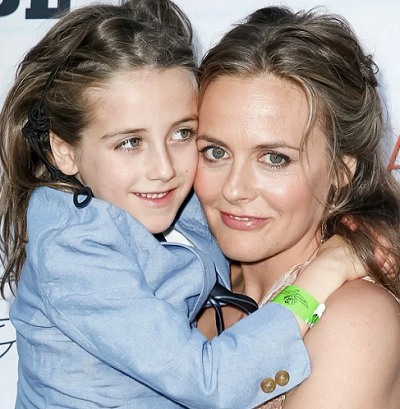 Take that, Liam Payne and Cheryl Whateveryournameis, parents of Bear! 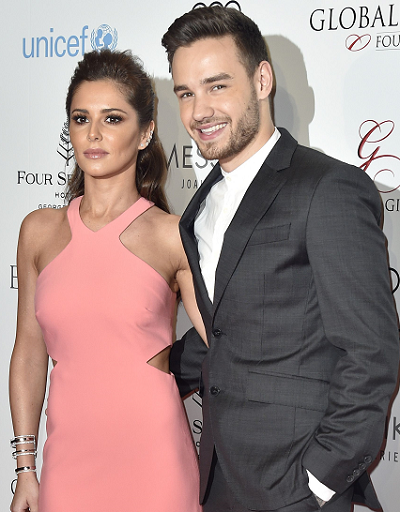 And take that, Beyonce and Jay Z, parents of Blue Ivy! 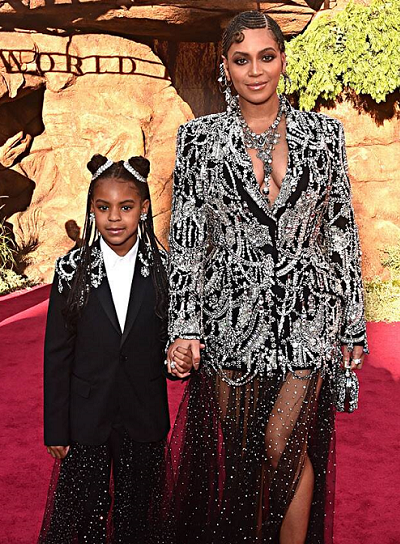 She does believe in breast feeding, which is great.

However, she does not believe in diapers. She thinks that you should sense when your baby is about to relieve themselves and dangle the baby over the toilet.

She also does not believe in vaccines.

Her approach to nutrition is interesting.

When Bear was a baby, Alicia would feed him by taking a bite of food, chewing it up, and then spitting the food into Bear’s mouth.

Like the way a bird feeds a baby bird. 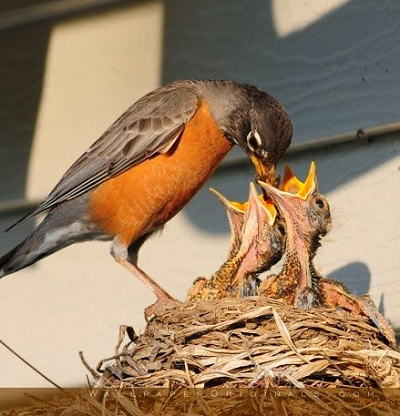 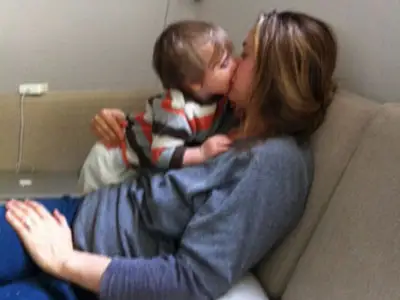 Her son has always been a vegan.

Alicia Silverstone credits her son’s vegan diet for making him a “calm boy”.

The ‘Clueless’ star has been feeding her nine-year-old son Bear – whom she has with her ex-husband Christopher Jarecki – on a vegan diet ever since he was weaned from breastfeeding, and says his healthy lifestyle has helped give him “grounding energy” that keeps him calm.

She said: “I can tell you that from the get-go, I think of him as a brown rice baby because I ate brown rice when he was conceived, when he was in my belly and when he was on my boob, and now he eats brown rice. The centering, grounding energy of that nourishment in his organs has left him such a calm boy.”

Alicia Silverstone Says She and Her Son Bear, 9, ‘Take Baths Together’

“My son and I take baths together, and when he’s not with me, I take a bath and that really feels nourishing and comforting,” the actress, 43, told The New York Times on Sunday, May 31.

Silverstone doesn’t “yell or scream or discipline him,” she explained to Us at the time, noting that’s not “necessary.”

The Golden Globe nominee added, “All I have to do is say, ‘Oh, Bear, no thank you,’ and he goes, ‘OK, mom.’ He’s got it. We just can talk like that because he’s not feeling crazy. When they feel bad, when they eat unhealthy food and they don’t feel good, then they don’t act good. Same as us.”

She and Jarecki tied the knot in 2005 and called it quits more than 10 years later.

We would be very interested to hear what Jarecki thinks of his 9-year-old son taking baths with his mother. 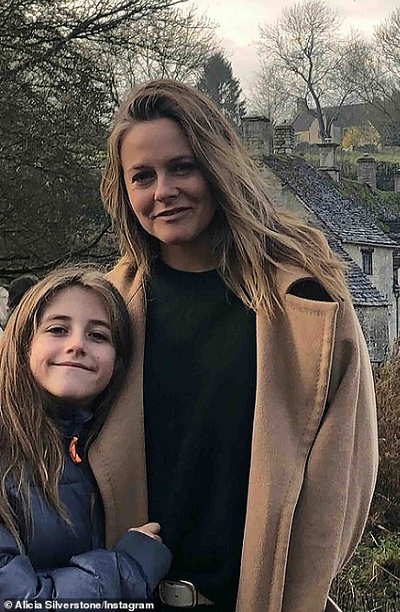 Congratulations to Viola45 for being first with the correct response!