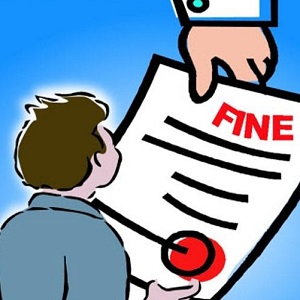 [Blind Gossip] This handsome lead TV and film actor cheated on his wife with a female costar. The affair led to him filing for divorce from his wife so he could be with the actress.

Then the actress ditched him.

He is now begging his wife to hold off. He’s not quite ready to let the divorce train leave the station.

She said might… but that he needs to be punished for his bad behavior!

The “fine” is that he has to place their [real estate] in her name only, and that he has to put $5 Million into some sort of “trust” account. She was blindsided by his leaving her, so this isn’t so much about money as it is about her gaining back some leverage.

Given his spotty record of fidelity, it’s hard to blame her from wanting to recover some leverage in their relationship.

However, they do not have a deal yet. He is mulling over the offer.

It’s risky given that there is no guarantee that she will not proceed with the divorce. She is still angry.

[Optional] How do you think this will turn out?