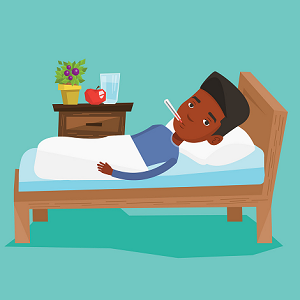 [Blind Gossip] Imagine you have a family member who is not well.

Would you be spending your time on the phone with doctors trying to get them well?

Or would you be spending your time on the phone with your lawyers and publicists?

In the case of this musician’s family, it’s more the latter.

Not that any of this is surprising.

They knew he was sick when she married him. It was about the money and the publicity.

That is probably not that shocking to hear.

After the last time he got really sick, she wanted to divorce him, but her family said no.

Will she divorce him this time?

She has money, but he has more. He’s also more famous than she is.

He knows where all the bodies are buried. He’s spilling secrets he’s not supposed to. They need for him to shut up.

Until he threatens to hurt himself or someone else, that’s going to be hard to do.

Yes, they know that from the last time. That’s why they are taking the “We love you and we’re so so concerned about you” approach in the hopes that he voluntarily shuts up. At the same time they are the ones leaking stuff to the media that he is off his meds to try to discredit what he’s saying.

How thoughtful of them to play both sides. It’s a whole new kind of health care!

[Optional] What do you think will happen? Do you think they will divorce?