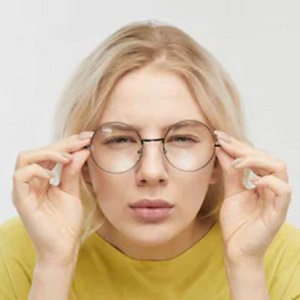 [Blind Gossip] This Academy Award-winning actress likes to act as if she is being forthright and authentic… even when the lies coming out of her mouth are enough to make your eyes roll!

We’ve talked to you in the past about her face.

Let her pretend it’s all natural and continue to deny that she had plastic surgery. Twice.

In a recent series of interviews, she name drops four famous men with whom she has had relationships.

She talks about those relationships as if they were genuine and/or successful.

Three of the four men were gay.

And one was abusive.

Does she seriously not know that none of the four were appropriate boyfriend/fiance/husband material? Was she just looking to name drop? Does she want people to feel sorry for her? We don’t get it.

Then again, we don’t have to. She is trying to promote a movie, so apparently, anything goes… as long as it brings attention to her!

[Optional] How does her face look now?