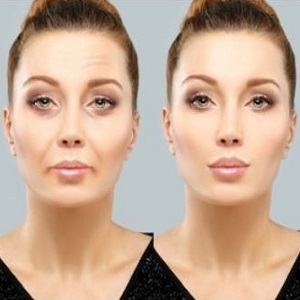 None of the above.

If it was up to her, she would do this job forever! She is being forced out. No one will say it in public, but it is because of her age. Her audience keeps aging with her. They want a younger, fresher demographic and that means a younger, fresher host.

How much younger? We hear at least twenty years.

[Optional] Is it fair? 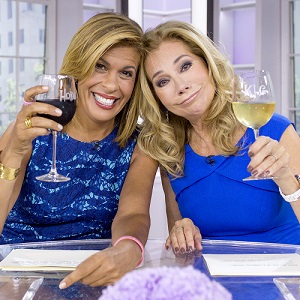 Kathie Lee Gifford, 65, is leaving her job as the cohost of the fourth hour of Today. She claims that the move is voluntary, citing an interest in pursuing “other projects.”

Gifford has cohosted the show with Hoda Kotb, 54, for the past ten years.

Gifford previously cohosted Live! with Regis and Kathie Lee from 1988 to 2000.

As Blind Gossip told you in December 2018, the plan was to replace Gifford with someone who is at least twenty years younger so that the show could attract a younger demographic.

It was just announced today that Jenna Bush Hager, 37, will be replacing Gifford. From FOX News:

Gifford and Kotb made the big announcement on Tuesday’s show, when Bush Hager was formally introduced and quickly given a glass of wine — which has become a signature of the show’s fourth hour. 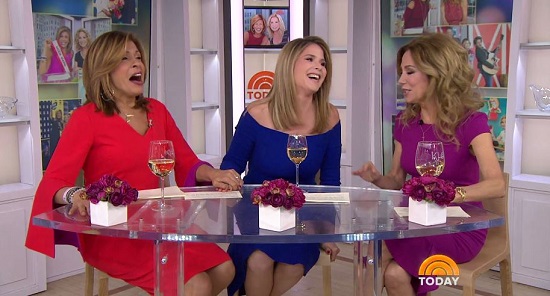 Bush Hager, the daughter of former President George W. Bush, joined “Today” in 2009 and has worked her way up the ranks.

“It feels humbling and I can’t believe it,” Bush Hager said. “My dad just wrote me three words, which made me weep. He said, ‘Very proud dad.’”

Bush Hager has filled in during the fourth hour of “Today” on a regular basis and now her seat will become permanent after Gifford’s last day, which is scheduled for April 5.

Last year, Gifford announced that she would exit the show after 11 years. She joined the NBC cash cow in 2008, hosting a newly minted fourth hour with Kotb. Gifford – the former longtime co-host of “Live with Regis & Kathie Lee” – quickly became a “Today” fan favorite when she returned to television.

NBC News chief Noah Oppenheim told staffers in an email that Bush Hager’s “compassion and curiosity come through in all of her stories, along with her Texas-sized sense of humor.”

None of the formal announcements have mentioned the age of the hosts. That is a purposeful move by NBC.

Congratulations to NewHampshirite for being first with the correct answer!