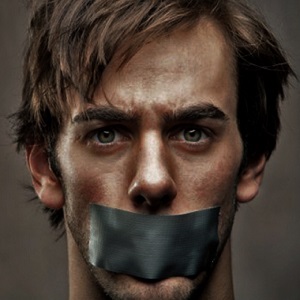 [Blind Gossip] After that rumor was floated that this established actor is dating this beautiful actress, his team was flooded with requests from various media outlets looking for confirmation or denial.

Did you notice that they didn’t get anything? Not a yes. Not a no. Not a maybe.

The rumor doesn’t hurt him at all. In fact, it makes him look like a normal divorced guy who was focused on his kids for the past year and is now seeing a beautiful woman. She is cool with it, too.

Since Beauty is fine with it, everyone is just going to play coy and not say anything.

His team actually had a similar strategy when it came to rumors last year about him dating that smart, professional woman. No confirmation. No denial. The rumor didn’t hurt him and Smarty was fine with it, so they let it ride.

This time, though, with Beauty, his team is getting smarter about proactive messaging.

They basically said, “Thanks for calling. We’re not going to confirm or deny anything… but if you do run with this story, could you please also mention he was only drinking water and he’s clean and sober and being a great father to his kids? Thanks!”

That’s the real messaging they want. If they can get that out there while you talk about them dating, that’s a good thing.

And if they need that message reinforced, they should send Actor and Beauty out to dinner on a “date”, make sure that there’s a pitcher of water and two full water glasses on the table, and make sure that someone covertly photographs them. Or send them on a play date with his kids and her kids. Clean and sober. Good parents.

By the way…we have something to tell you about the Actor’s relationship with Smarty last year.

The rumor was a complete fabrication by media sources eager to link him to any woman who looked like a possible love interest.

Perhaps they are doing it again. This time, though, his team is smarter about how they respond to it.

Similar: Dating One Of Three

[Optional] Do you think he actually is clean and sober and being a great father to his kids?