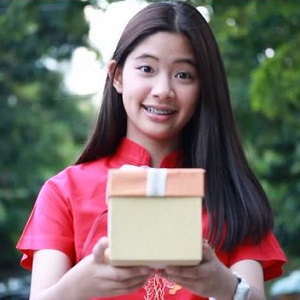 [Blind Gossip] We’ve told you before that this very rich and famous athlete and his wife have a bad marriage.

Now we are hearing that one of his mistresses – who was a minor when they first started having a relationship – is presenting a problem for our athlete.

They met when he was staying in Macau. His wife was with him on that trip but they were fighting a lot and they were staying in separate rooms at the hotel.

He met [Girl] and she stayed in his room. She was not even old enough to drive. He now calls her every time he goes to Asia to stay at the hotel with him. She sometimes travels with him, too. He gives her nice gifts. She is 19 now so they have been together for several years.

Our athlete is much older than the girl. And still married.

People who are aware of the situation are very concerned about how old the girl was when they met and where they traveled during the past few years.

[Optional] What do you think of his behavior?