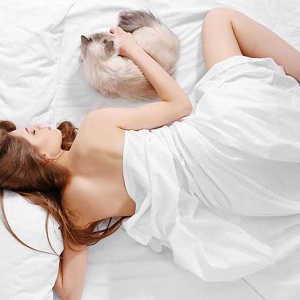 [Blind Gossip] This TV and movie actor has a long history of bad behavior with women.

We were recently told of a brief friendship/relationship he had with a female singer that took a strange turn.

You know the kind of photos we’re talking about.

When she found out and confronted him, he tried to play it like he was doing her some sort of favor! He said that he was creating a work of art and that she should be happy that he cared so much about her that he wanted to do this for her.

He was trying to sell the photos and wanted her to consent to make it all public. She had just become sober and was very vulnerable. It was confusing for her.

She almost let him do it. Almost. Then she realized that he was actually just being manipulative and using her. She had to be nice about him in public because he is famous, but she was mad at him for trying to take advantage of her when she was in such a vulnerable state and stayed away from him after that.

Thank goodness she got out in time!

Time’s up for our sleazy actor…

Similar: Why He Didn’t Try To Stop Weinstein

[Optional] If you were the singer, what would you have done?