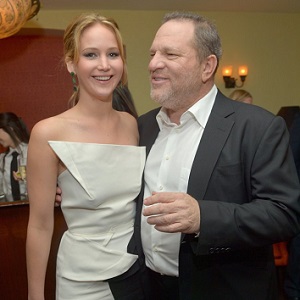 [Blind Gossip] As you read about how actors and employees reported Harvey Weinstein’s horrific behavior up the chain of command at their companies, you will probably be disgusted that many powerful people knew exactly what was going on but declined to take any action.

Not only were some very big executives at major firms completely aware of the situation… they did absolutely nothing about it… they discouraged their clients and employees from taking action… and they even continued to send vulnerable women into harm’s way!

Why would they be so complicit?

Well, let’s talk about one of those top executives who pretended to be shocked by Weinstein’s behavior but ultimately did nothing.

It wasn’t because he wanted to stay in Weinstein’s good graces.

It was because he was engaging in similar behavior himself.

[Optional] What do you think should happen to the executives who were complicit in this situation?