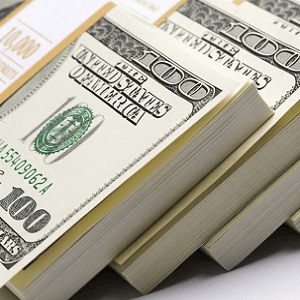 [Blind Gossip] This Hollywood hotshot is doing something interesting with his finances. Since mid-October, he has suddenly started going to the bank. In person. A lot.

Now, we will point out that what he is doing is not illegal. It’s his money. He’s earned it over many years and many films. However, it is odd that he has suddenly started doing this in person and so regularly. As far as we know, he doesn’t have a drug or gambling problem.

Wonder what he is doing with all that cash?

[Optional] Use your imagination: What do you think all that cash is for?