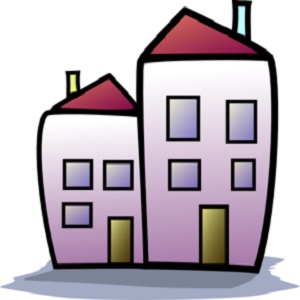 [Blind Gossip] While she does not flaunt her relationship for the camera like some people, this lead actress does talk about her husband and is occasionally seen walking around with him.

However, we hear that they are actually separated!

They were having problems for a long time and they haven’t lived together in the same house for months. I don’t know when she is going to announce the divorce, but the fact that they haven’t reconciled at all after living apart is not a good sign. She still does photo ops with him occasionally, though, to keep up appearances.

Perhaps we haven’t noticed their lack of coupledom because she spends so much time working? She certainly seems to work more than he does!

[Optional] Surprised at the split… or did you see it coming?