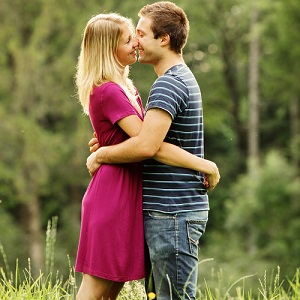 [Blind Gossip] We have a really interesting side note for you on the latest celebrity dating rumor that is making the rounds.

Here’s the thing: This story may have gotten twisted on the way from source to publication.

The story that she was introduce to [Actor 1] by her ex is not true.

The truth is that she met AN actor on the set of [a commercial shoot] and they started seeing each other.

There were actually THREE male actors at the shoot, [Actor 1, Actor 2, and Actor 3]. She started dating one of them… but nobody actually knows which one! The media just assumed that it had to be [Actor 1].

Why would the media assume that it is Actor 1?

Because the other two actors are supposedly MARRIED.

And once you figure out who Actors 2 and 3 are… this gets really interesting!

So while Actor 1 is certainly the most viable candidate, we did want to let you know that there might be other options.

Guess we’ll all find out the truth soon enough!

[Optional] Which one do you think she is dating?