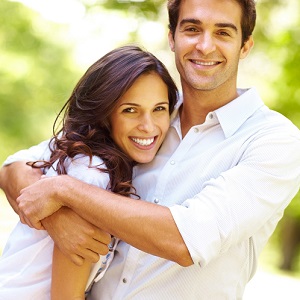 [Blind Gossip] Recent reports about this movie star couple say that they are getting together privately and amicably to resolve their differences.

Their divorce has been so contentious that neither one of their attorneys wants them to be alone in the room with the other. That’s just asking for trouble. Both sets of attorneys say that they can be alone in the same room AFTER the entire divorce and custody are completely settled. In the meantime, there always has to be an attorney/mediator/witness in there with the two of them so neither one can claim something happened (or something was agreed upon) that might impact the divorce/custody.

So don’t believe the reports that say they are meeting to work things out without their lawyers. Not happening.

[Optional] Which party has acted worse in this divorce?