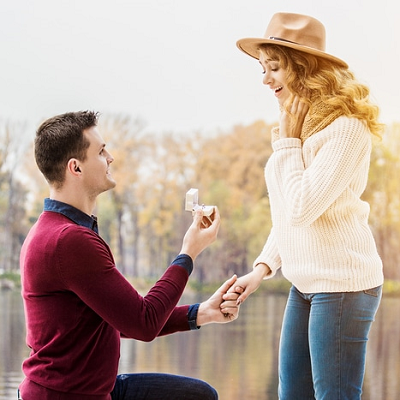 [Blind Gossip] You already know that there are plenty of celebrities out there who are in faux relationships.

Let’s talk about this actor from a famous franchise series. We’ll call him Chompers.

Chompers is a good-looking guy who has probably dated a dozen female celebrities. He hasn’t written a ten-minute song about any of them, but he probably could. 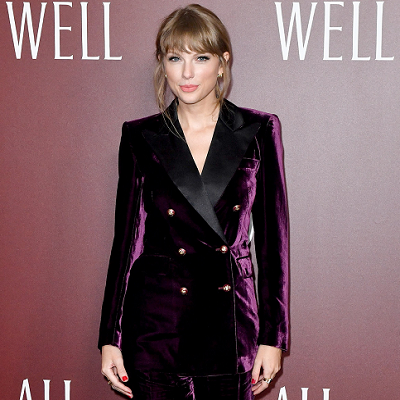 While this isn’t Chompers’ first faux relationship, it may be his last. He is ready to commit to his non-celebrity girlfriend.

He wants to have a baby and so does she. They have been dating for a few years now so they really know each other and are comfortable co-parenting this baby together. She knows exactly who he is and she is cool with that. 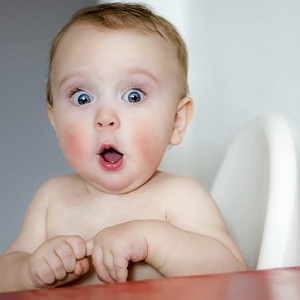 That’s the first surprise. There is a second surprise.

It turns out that Chompers did not come up with this idea himself. It actually came from a famous actress!

You might think that the idea came from that lead actress from the franchise that made him famous. We’ll call her Flannel.

Nope, it wasn’t her. Flannel has been through a faux relationship or two of her own over the years, but she wasn’t the one giving advice to Chompers.

The idea actually came from another actress. We’ll call her Kissy.

Chompers faux dated Kissy a few years ago. We told you from the first smoochy photo that their relationship was fake. Their relationship came and went so quickly that you might not even remember it.

While their relationship didn’t last, their discussions abut family did have a profound impact on him.

You see, Kissy herself was the product of a faux relationship. Her mother was a famous actress who teamed up with an industry bigwig to produce her.

She told him how her parents came up with an arrangement that worked, even though her father is gay. She convinced him that he could have a family of his own someday if he found the right girl. She told him that as long as he was completely truthful with the girl and they totally trusted each other it could work.

Congratulations to Chompers on his engagement!

[Optional] Do you think Chompers will marry his new fiancee?