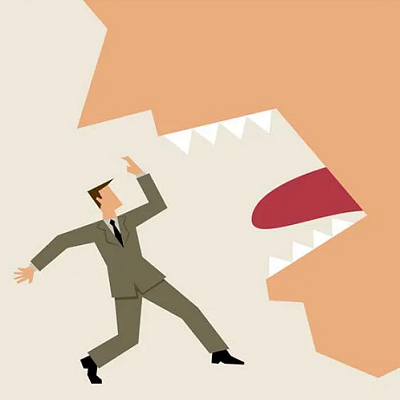 [Blind Gossip] Remember the actress who busted up that professional athlete’s close relationship with his family?

For decades Athlete was tight with his supportive parents. He was best friends with his siblings.

Then he dated Actress… and the relationship with his family dissolved. Actress was the only thing that mattered.

Athlete eventually broke up with Actress. Unfortunately, his relationship with his family never recovered.

Now let’s talk about another actress.

She knew that a particular Actor was married. She didn’t care.

Actress and Married Actor had an affair… and his relationship with his family dissolved. Actress was the only thing that mattered. He filed for divorce.

From someone close to the family:

Their affair started long before he filed for divorce. She is a f*cking liar.

You know what these two stories have in common?

Actress simply loves to draw men away from their homes and their families and their marriages and make herself the center of their world.

You can debate all you want about which came first: A weak man? Or a manipulative woman? Potato, potahto.

Actress eggs on the destruction of their other relationships and then pretends that the chaos has nothing to do with her. According to her, it was there long before she arrived. She is but an innocent party.

She has no problem lying about the time frame or the sequence of events if it creates a better narrative for her… and their baby.

[Optional] Do you think Actor and Actress will marry?