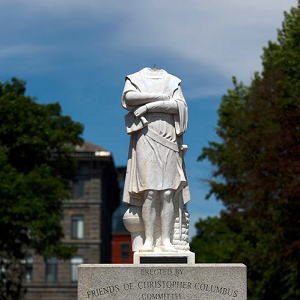 [Blind Gossip] Everyone seems to be ultra-sensitive right now.

There is a lot of finger pointing going on, and a lot of detailing every transgression and microaggression anyone has ever committed.

It doesn’t seem to matter when in time or history such events took place. Things that were said or done five years or five decades or even five centuries ago are now being judged by today’s standards.

The result could be a beat down, a take down, a shakedown, or having the harshest of labels permanently assigned to you.

However, this cancel culture is not only the work of individuals.

This TV star is finding that out the hard way.

[The network] thinks that time is up and they are ready to move on to someone new. However, they can’t just dismiss [him/her] because there is a contract. That’s why they are leaking things from the inside that happened years ago.

If this is the case, you have to ask yourself who would benefit from such a move.

Obviously, the network would save a huge amount of money if they could get that contract renegotiated or cancelled.

And, obviously, that person’s replacement would be landing a sweet gig that could last for years and years.

[Option] Do you think that “cancel culture” is good or bad for society? Over the past few weeks, what event has thrilled or disturbed you the most? Please keep your comments civil.