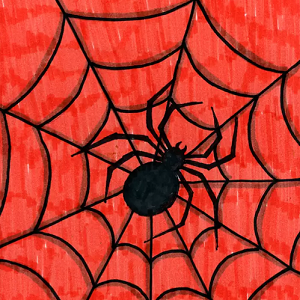 [Blind Gossip] If you thought that this celebrity couple had moved past the messiness of the wife’s affair, you might want to think again!

Someone has met with his attorney.

The relationship doesn’t serve him anymore. They had this front for many years and she f*cked it up.

The wife – who is an actress – had a private affair. The affair went public. She tried to deny it at first, but eventually she acknowledged the affair. With a lot of excuses.

It was very messy.

As Sir Walter Scott said in 1808, “O, what a tangled web we weave when first we practise to deceive!” 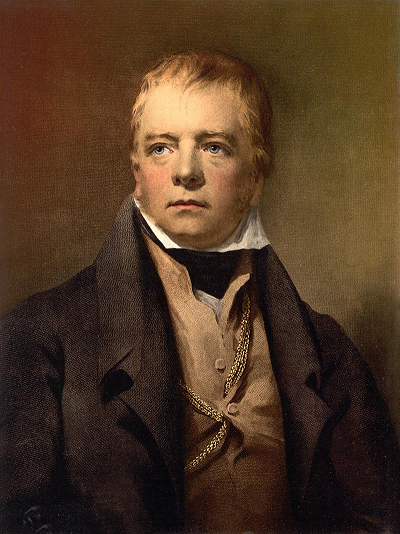 However, confession wasn’t only messy. It was embarrassing for her movie star husband.

Even though they have an open marriage, that sh*t is supposed to stay private! She embarrassed him and put him in a position where he had to help her clean up her mess. He’s the star in the family. Her f*ck up hurt his reputation. That’s a no go.

So, where is all this heading?

Yes, we know that rumor comes around every few years, but it looks like this time may really be it.

We checked out their social media to see if we could see any hint of tension, and we were a little surprised at what we found: She keeps posting about him… but he has stopped posting about her!

Perhaps we should paraphrase Sir Walter Scott. “O, what a ENtangled web we weave when first we practise to deceive!”