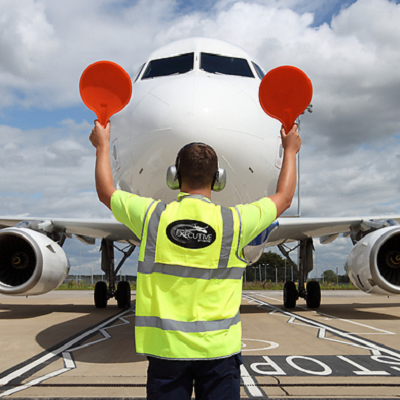 She was married to handsome actor Orlando Bloom. 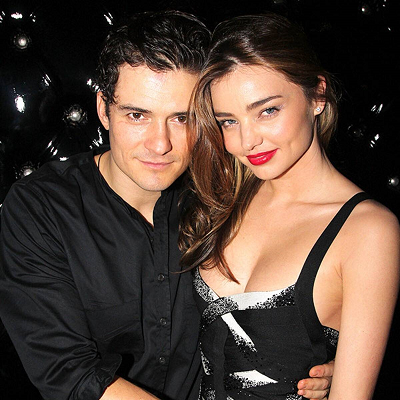 After they divorced, Miranda focused her attention on very wealthy men.

There was billionaire James Packer and his yacht. 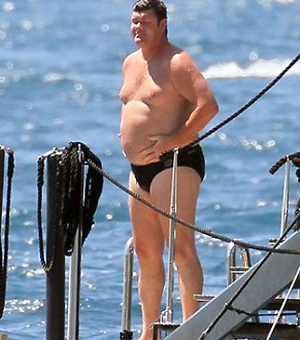 Then she moved on to another billionaire, Evan Spiegel, the founder and CEO of Snap. 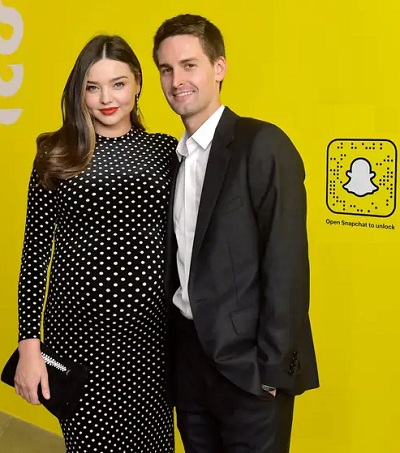 They are now happily married and have a child together.

They don’t all end up that way, though.

Here’s the thing with dating or marrying someone wealthy: There is some risk involved.

First of all, the riches are not guaranteed. If you marry a Bernie Madoff, you could see your money and reputation both disappear in the blink of an eye. 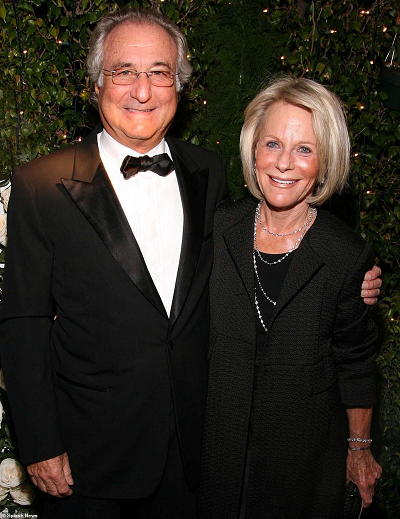 Second of all, other people are always trying to make a move on your partner. 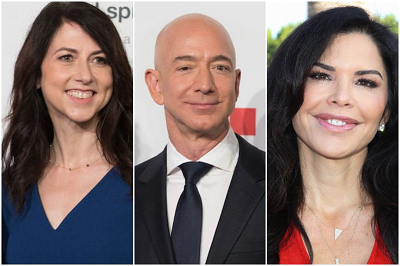 There are no guarantees of anything.

That said, let’s talk about the love life of a famous singer!

Singer is out there dating again after a divorce. She has plenty of money of her own but is only hobnobbing with other rich people.

Unfortunately, the wealthy businessman she has been rolling with lately may not be the right choice!

Yeah he’s rich, but he’s also one of the most unscrupulous people out there. Once everyone catches on to how f*cked up his business dealings are, it may all collapse.

He is seeing [Other Woman] behind her back. [Singer] has no idea.

Some friends are trying to warn Singer before she gets too involved.

He’s just bad news. It will get ugly if she gets tangled up with his business bullsh*t and his cheating bullsh*t.

A couple of people are trying to wave her off but she’s not listening to anyone except “her heart” right now. Unfortunately, she’s all caught up in the fun and excitement and glamour of dating him and thinking about their future together.

Sounds like she is already in pretty deep. Let’s hope her friends successfully wave her off before she comes in for a landing… and winds up married and with another baby!

[Optional] If Singer was your friend, what would you tell her?