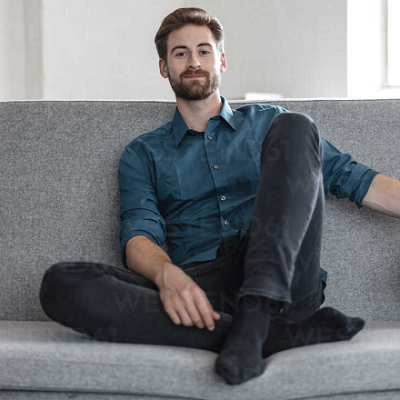 [Blind Gossip] It may be hard to believe, but there were some people in Hollywood who were puzzled when the tides turned against Harvey Weinstein.

This producer tends to focus more on TV than on movies. His bad behavior is a well-known secret among those who have auditioned for him.

It’s funny how hard people went after Harvey when [TV Producer] is the gay version of him. We’re not talking about r*pe but we are talking about coercion and bad use of power with the guys who audition for him.

What kind of coercion?

If you are a young white gay man and you want to get cast on one of his shows you pretty much have to perform a s*xual act. You don’t want to do it? Fine. You won’t get cast, though.

If you manage to actually get cast on one of his TV shows and want to move up to a bigger role, same thing.

He’s not the only one doing this, so I don’t mean to single him out, but he is one of the most notorious.

Is there a reason his victims aren’t speaking out?

For now all of his victims just whisper among themselves because they are afraid. He is very powerful in the industry and he could end your career if you cross him.

So young women are not the only victims of casting couches in Hollywood.

[Optional] Do you think it’s harder for men to speak out against this kind of behavior?