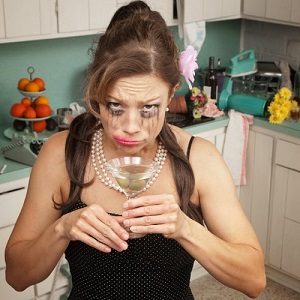 [Blind Gossip] A little drama from behind the scenes of the Teen Choice Awards!

This young female performer was supposed to be part of the show. In an effort to “relax” before the show, she ingested something. Alcohol? Drugs? Anyway, she was a mess.

She was wasted and crying about something (I don’t know what) and kind of flopping all over the place. Not falling down, but definitely unsteady on her feet. They wound up taking her out before the show even began so she wouldn’t embarrass herself on camera.

She’s not a big person, so we can’t imagine it would take that much alcohol to get to her to that state. That is, if it even was alcohol.

[Optional] One time problem… or indicative of a bigger issue?