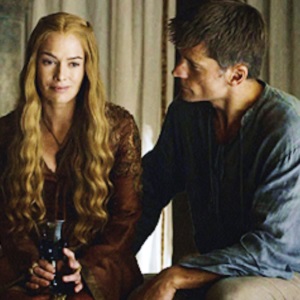 [Blind Gossip] This took us a bit by surprise. These two Game of Thrones actors are in a relationship!

They are very happy together but they are also being quite private about it. Only a few of the cast and crew know about it. If it becomes public, it will likely be after the series concludes.

We thought that one member of our new couple was in a relationship, but we are now being told that relationship is finished and both are single.

Not Nikolaj Coster-Waldau and Lena Headey.

[Optional] Who will win the Game of Thrones?