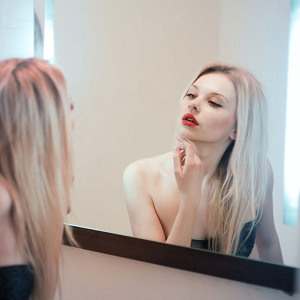 [Blind Gossip] Vanity Girl comes from a very famous family. She became famous herself when she starred on a TV show.

That TV show ran for several years in the early 2000s. Her costar was a personal friend who also hails from a famous family.

While Vanity Girl is very wealthy, she now wants more.

A small group of people were talking about her at a SAG after party.

She wants to be massively popular again. She has a lot of fans but she wants them to love her, not just follow her because she’s rich and famous.

So, what is Vanity’s plan? Well, it’s a weird one. She is going to pretend that she has just been playing the role of a vain person all these years.

The persona she is going for is warm and down to earth and intellectual and nice and funny. The problem is that she actually IS the person you saw on TV, so the only way she can pull this off is to start acting NOW.

Basically, she wants you to believe that everything you think about her is wrong. What you thought was real was “acting”… but the acting you will see from here on out is the “real” her.

Yes, that logic is completely wonky.

The SAG partiers are not confident that strategy will work.

They were saying that she pitched to a bunch of different networks, but nobody picked it up because NOBODY thinks she is a good enough actor to pull it off!

Good luck with that, Vanity Girl!

[Optional] Describe her in three words. 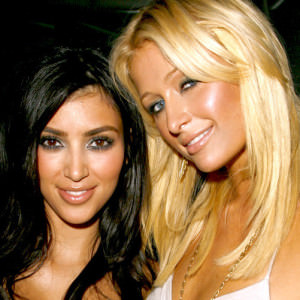 Remember when Paris Hilton starred on The Simple Life with Nicole Ritchie? 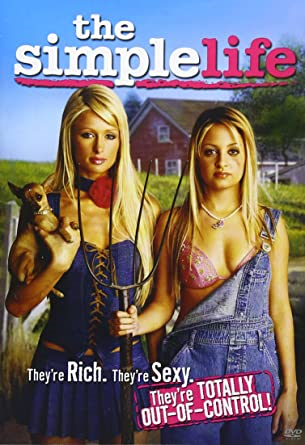 At the time, it was shocking demonstration of unabashed narcissism presented as entertainment.

Paris Hilton – heiress and former best friend of Kim Kardashian – is now saying that it was all an act.

At least… that’s what Paris Hilton wants you to believe.

Your friends at Blind Gossip told you at the beginning of the year that Paris Hilton was trying to rebrand herself. Being a vain, silly, spoiled narcissist just wasn’t bringing her the attention it once did.

To that end, she was pitching a network TV series that would show the “real” her. She wanted to convince people that she is actually a nice, down-to-earth girl who has merely been playing a character all these years.

The girl who is “famous for being famous” could not find a single network willing to air the project!

So she decided to do a one-off documentary to tell her own “truth.”

It’s titled This Is Paris.

No, it’s not a sequel to One Night In Paris, the p*rn tape she made with her ex-boyfriend Rick Solomon that launched her into fame. 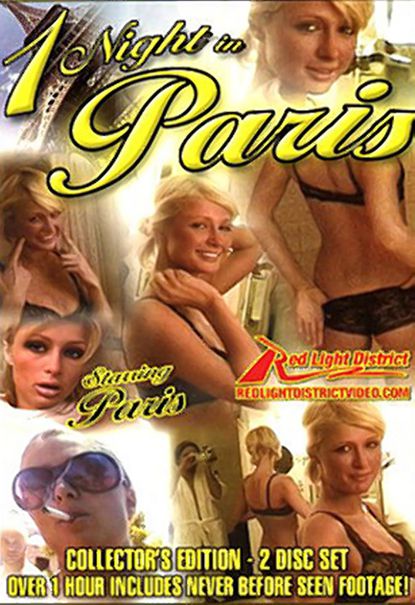 In this documentary – by her, about her, and shown on her YouTube channel – Paris Hilton claims that childhood trauma caused her to create this character of “Paris Hilton” and that she is now ready to begin living her life authentically.

And that you should believe her.

And that she should have her own TV series.

And that someone should pay her for now being the “real” Paris Hilton and not the character “Paris Hilton.”

The documentary can be seen on YouTube on September 14, 2020. 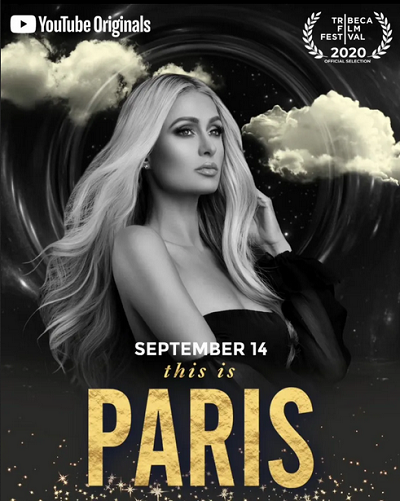 Did you catch the wonky clues we gave you?

Congratulations to MrsWCleaver for being first with the correct response!