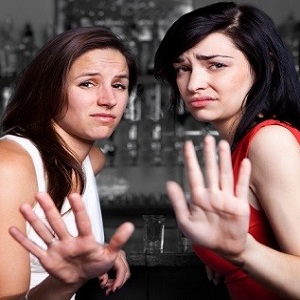 [Blind Gossip] This dark-haired, foreign-born film actor is not hitting it off with his female costars!

In the last two films where he had a female costar, he did not get along with either of the women. Both actresses said the exact same thing, “I will never work with him again.”

While we don’t know exactly what went wrong, it is a rather strong statement to decline to work with a well-known member of your profession ever again!