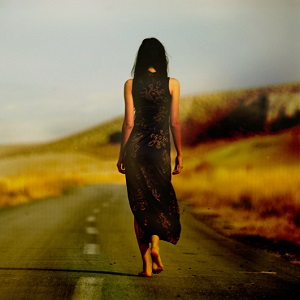 [Blind Gossip] This singer is frustrated about her solo career.

When she was part of a group, she was famous and everyone wanted her/them to perform.

Now that she’s solo… not so much. She can book appearances on talk shows, but she is unable to score the big show.

She was begging to perform on the Grammys. They said no. She is mad.

Her former band mates aren’t showing her much love, either.

Similar: The Real Reason They Left The Band

[Optional] Do you think her solo career will ever surpass her group career?