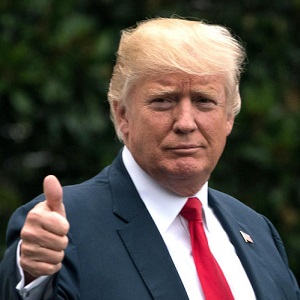 But now he’s claiming there’s one piece of gossip that wasn’t in his book — that Trump is currently having an affair.

“There is something in the book that I was absolutely sure of but it was so incendiary that I just didn’t have the ultimate proof,” Wolf explained on Friday’s Real Time with Bill Maher about Trump’s alleged indiscretion, later referencing the piece of evidence that exposed former President Bill Clinton’s affair with Monica Lewinsky in the ’90s. “I didn’t have the blue dress.”

“It is. And it’s… you just have to read between the lines,” Wolff said, adding that the White House has “back doors” that allow visitors to enter without being noticed. “It’s toward the end of the book. You just have to… you’ll know it. Now that I’ve told you, when you hit that paragraph, you’re going to say, ‘Bingo.’ ”

[Optional] What proportion of Wolff’s claims do you think are fact/fiction (e.g. 50/50)? Please keep your comments civil.