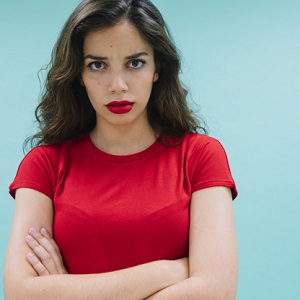 [Slate] I’ve been having an affair with a famous person for years, but do I need to alter my expectations?

I have a long-standing friends with benefits situation with a man substantially wealthier, more famous and powerful than I am. This has been going on for about eight years now.

We live on separate coasts so we have literally slept together twice in all that time, but we email and text fairly often, including not only sexy-time stuff but some really intimate, confessional conversation.

When we met, we were both married. His marriage fell apart. It’s something he blames or credits me for, which is silly, because I am clear-eyed enough to know he screwed around all the time.

My own marriage has held. My husband knows what has happened, at least the physical encounters, and while he’s not thrilled, he lives with it. He’s had his own infidelities, which I’m semi-OK with, and I guess you could define our relationship as not exactly open, but tolerant. Also, he’s a fan of this guy, so it’s sort of one of those freebie list situations.

So here’s the problem: I don’t want to run away with this guy or anything, but I think about him in high dudgeon every day. I know he thinks about me occasionally too, but he also has moved on to a new, serious girlfriend. Twenty years his junior, manic pixie type, but now I’m being petty. And the power differential is pretty extreme. We both recognize that – sometimes ruefully, sometimes thrillingly – but it obviously doesn’t hit home in the same way with him as it does with me because, you know, power differential.

Is there any way for me to maintain this lovely, bantering, occasional relationship I have with him and not feel needy when he drops out for long periods to deal with his busy, glamorous life?”

[Optional] What would you advise her to do?